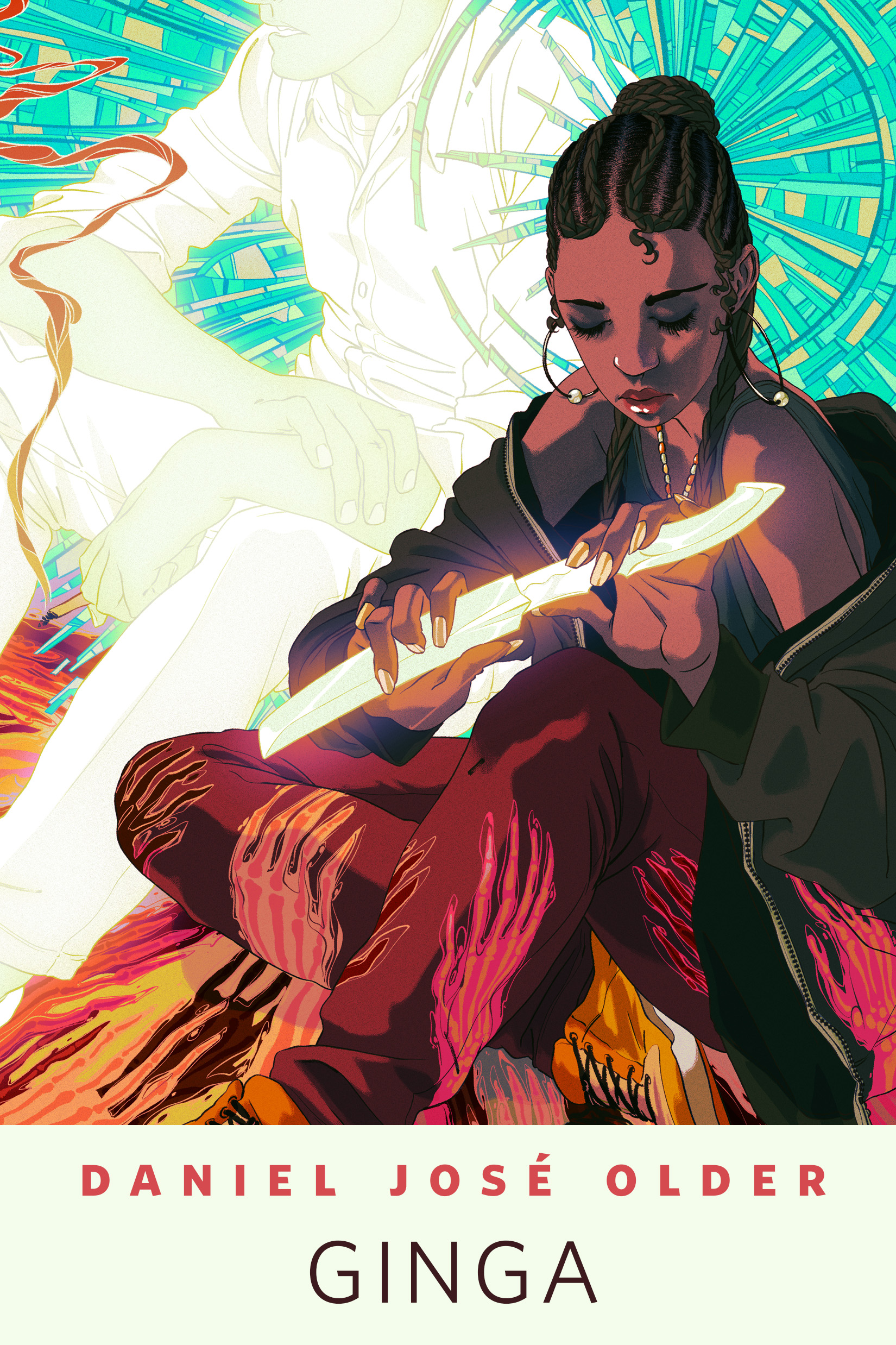 Between her obscenely muscular new capoeira teacher, her crush going off with a new girl in their favorite park, and trigonometry homework, Kia figures she has enough going on without some creepy ghost causing car crashes and hit-and-runs in her neighborhood. Carlos Delacruz, the half-dead half-resurrected soulcatcher for the New York Council of the Dead, would love to keep her out of it, but things don't usually go the way he intends. From the world of Daniel José Older's immensely popular Bone Street Rumba series.