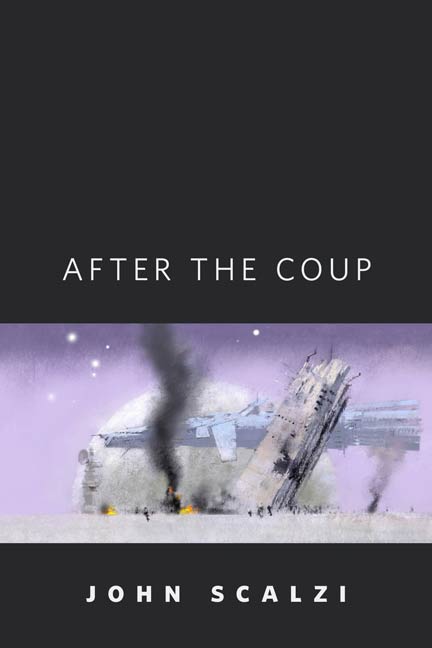 In a universe of harsh interstellar conflict, the practice of interspecies diplomacy—when possible—is important. So being a Colonial Union officer attached to an interplanetary diplomatic mission sometimes means taking a fall. Literally. John Scalzi's <I>Old Man's War</I> was one of the most popular SF debut novels of the last decade; its sequels are <I>The Ghost Brigades, The Last Colony,</I>and<I> Zoe's Tale.</I> Other novels include<I> The Android's Dream</I> and <I>Agent to the Stars. </I>His collection of material from his weblog The Whatever, <I>Your Hate Mail Will Be Graded, </I>won the Hugo Award in 2009. He won the John W. Campbell Award for Best New Writer in 2006, and was elected President of the Science Fiction Writers of America in 2010.